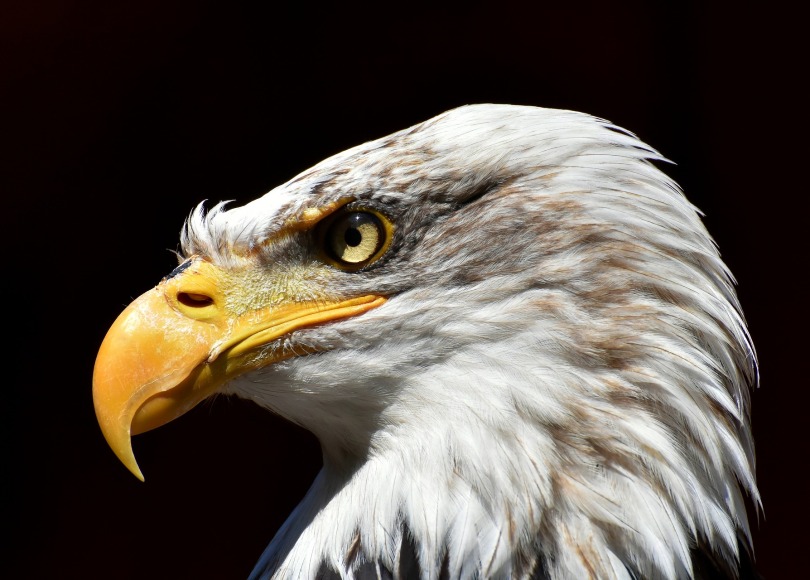 Isn’t it amazing that the eyes of the LORD roam throughout the earth to show Himself strong on behalf of those whose heart is fully devoted to him( 2 Chronicles 16:9a ) ? How many of us do really believe that God sees it all, many have been tempted in life to ask questions like ” does God see all these evils on earth? especially when the rate of evil has so increased in these perilous times.

El Roi was first revealed in the Bible by Hagar. She was Sarah’s handmaiden, who became pregnant with Abraham’s child so, in their minds, they could fulfill the promise of God. Soon after the child was conceived, things became very difficult between Sarah and her. So much so, that Hagar fled out into the wilderness. Friendless, homeless, pregnant, not knowing what would become of her, she laid down by a fountain in the wilderness under the scorching sun and burning sand dunes. There, an angel appeared to her to give her comfort and to speak of God’s grace and mercy. Genesis 16:13 says: “And she called the name of the LORD that spake unto her, Thou God seest me: for she said, Have I also here looked after him that seeth me?“

Did you know that God sees you right now? God knows your very thoughts. His eye is on the sparrow and I know He watches me.

Yes, you are  facing abandonment, rejection and discrimination, know that God sees  your tears and your suffering, your breakthrough is on the way. He is the God that sees.

Psalm 33:18, says “The LORD watches over those who obey him, those who trust in his constant love.”

Have a Wonderful day ahead.