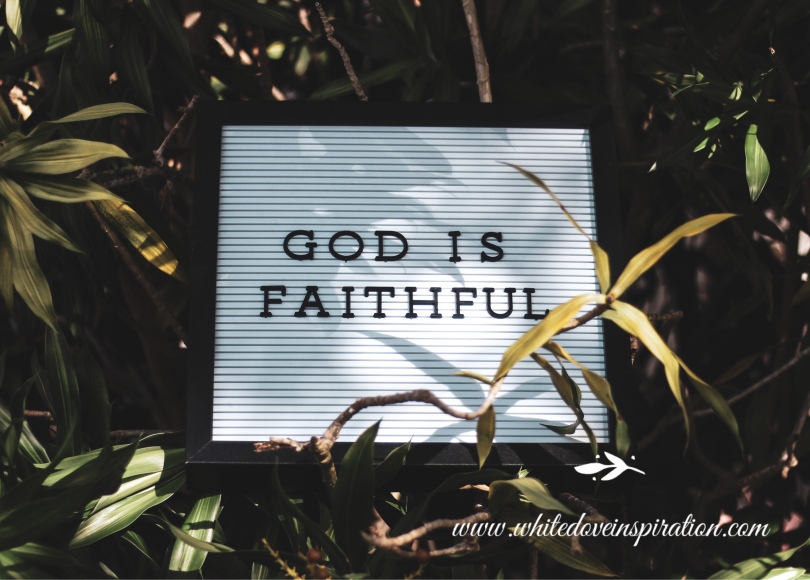 It takes a certain amount of tenacity to fight in this battle.You cannot be a pacifist. Faith always fights: “From the days of John the Baptist until now the kingdom of heaven suffers violence,and violent men take it by force” (Matt. 11:12 NASB).

The battle has highs and lows. It ebbs and flows, but the enemy never ceases his assaults against the purposes and people of God. It seems that fiercer battles always tend to precede the advancement of new beginnings and new spiritual levels.

Through every challenge, we shall pursue our strong enemy until. There is always an until. Sometimes we get a revelation, and sometimes there is a manifestation, but always there is an in- between time, an until. But persevere we must! Fight until!

“I pursued my enemies and overtook them and I did not turn back until they were consumed” (Ps. 18:37 NASB). I pursued my strong enemies until I overcame them. From the days of John the Baptist until now, the Kingdom has been a violent struggle, and it is the forceful, persistent ones, the ones who never give up, who will win in the end.

The amazing thing about a great boxer is that he rolls with the punches and never quits. Though I have taken heavy hits, I am determined to never, never, never quit.

May you have a great day ahead