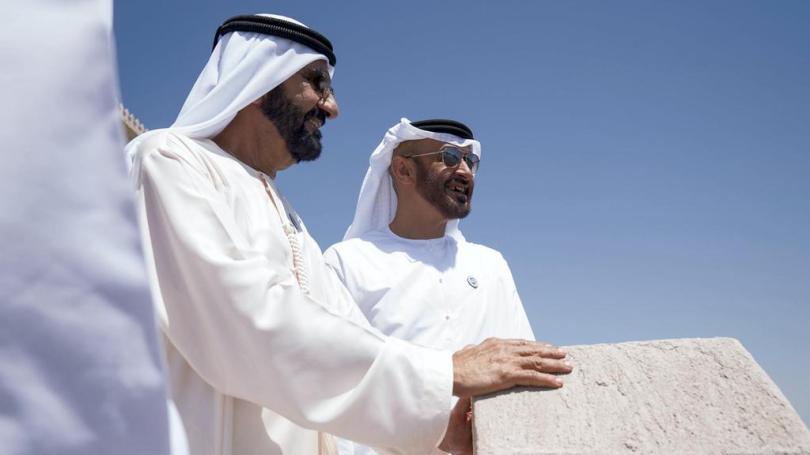 Seven hundred prisoners in Dubai jails will be pardoned and released early on the orders of Sheikh Mohammed bin Rashid, Vice President and Ruler of Dubai.

Every year, the president and the rulers of the emirates pardon prisoners and order the settling of debts of those jailed for financial crimes or with outstanding fines to pay. On Monday, 935 were released on the orders of the President, Sheikh Khalifa. Inmates are usually selected for their good conduct. Last year the UAE pardoned close to 2,000 in total.